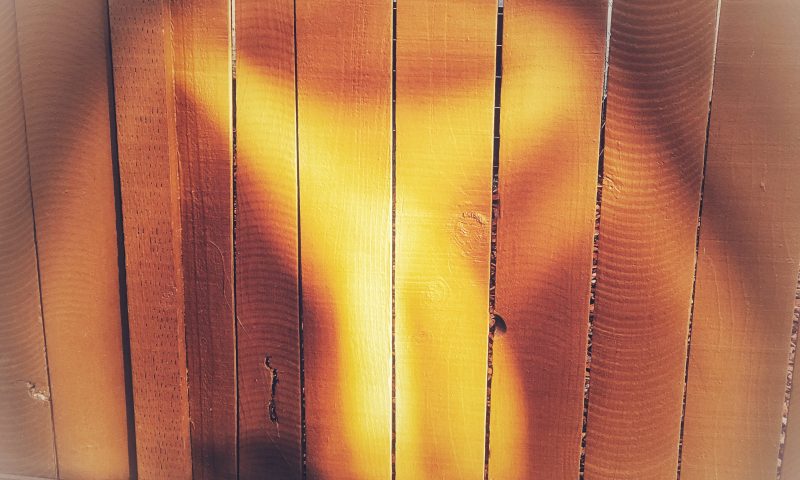 A Message From My Dreams

By
Gregory Berg
on

I used to wonder if things like ESP and psychic abilities were real. I was always quite interested in them and like Fox Mulder on the X-Files (my fave tv show of the 90s), I WANTED to believe.

But even as I began diving deeper down the rabbit hole towards things I call a “magical Universe” — things that we as humans are JUST starting to explain with our existing vernacular — I think there was still a tiny bit of nagging doubt. Well last Friday, I had a series of events happen that will likely change that and solidify my belief once and for all.

As part of a course I’m taking, I’ve been doing dreamwork recently, asking my psyche and consciousness to remember my dreams. It’s something that’s long interested me, but I never had much luck with before. Friday morning around 6:30 am as I was waking, I recorded to my phone a brief summary of a dream that mentioned two old friends by name and “a big problem that needed to be solved” (my exact words).

Fast forward a few hours and having forgotten what I recorded (it seems to work that way for me; it slips away like trying to hold water in your hands), I received a series of text messages from one of those two friends that the other was in a very troubling situation and no one knew what to do.

I was already shaken by this, trying to process it all, and THEN I went back to listen to my recording. On it, I heard my half-awake self giving the summary of this situation, which I had no prior knowledge of — it began the night before and there were no hints about what might happen prior to the dream.

So I believe that somehow either my friend “contacted” me in an energetic way (a bit of quantum entanglement in action) or that my consciousness somehow picked up on what was happening hundreds of miles away and that I was perceiving this situation remotely.

My Request: this scenario is ongoing and involves an old friend who can use EVERY bit of positive energy and love and light you can send his way. Please know and understand that I can’t give his name or say more out of respect for this situation. But it would all be greatly appreciated.

The range of emotions I’ve felt the past few days runs the gamut from deep concern for my friend to “holy cr#p, did that really happen???” regarding my dream summary to a strange sense of peace around it all that I’m still trying to make sense of.

FYI, the photo is a freaky one from my evening walk a few nights ago that I also don’t quite know what to make of. 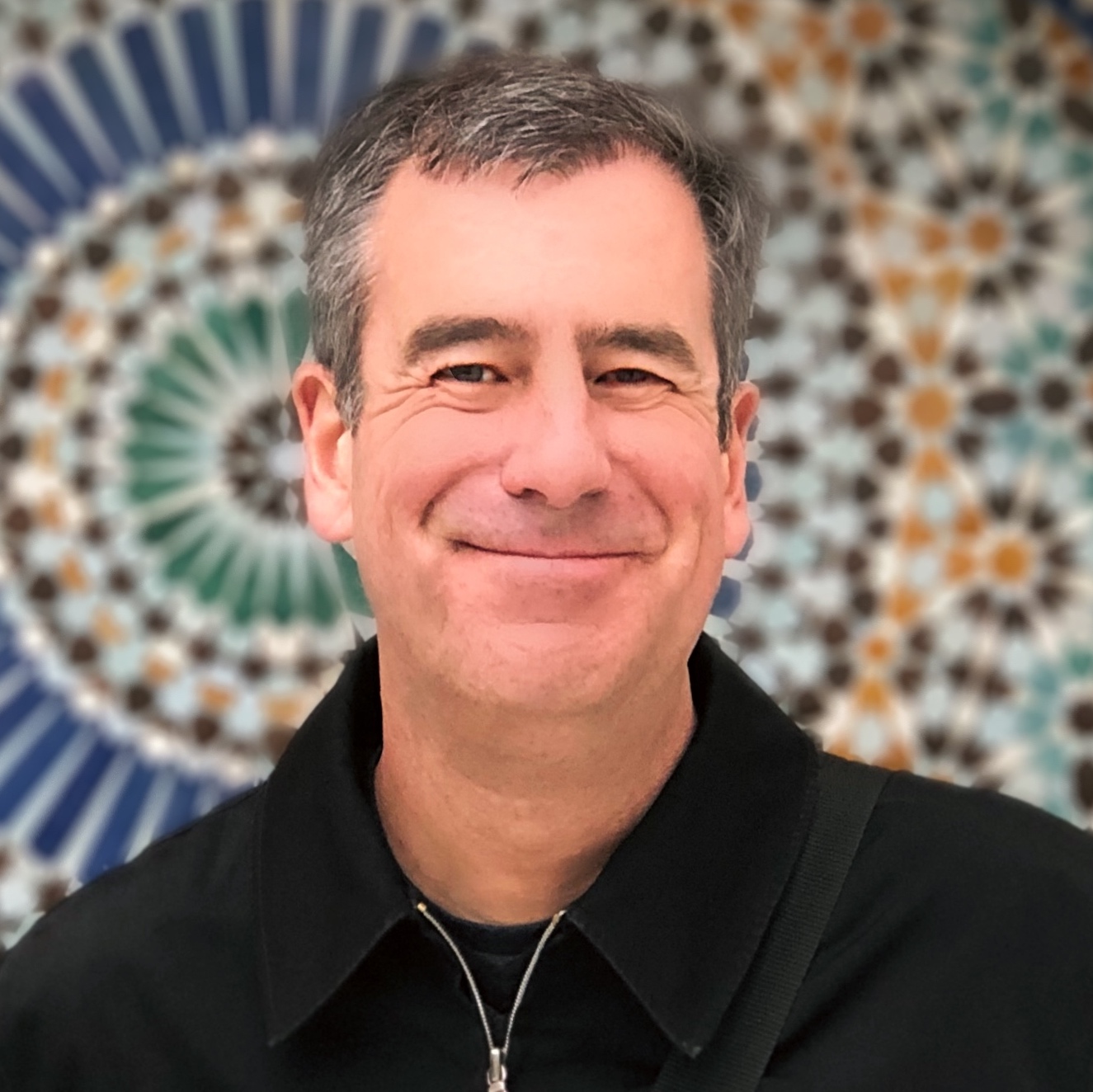 Welcome to Finding Light. I’m Greg, your chief Light Finder and alchemist. I started this site to support transformation and healing by opening up to the light that's within and all around us through creative exploration, energy arts, and a shift in awareness towards better feeling states and stories. Those are my goals for myself and others in search of more light. My background: I'm a multi-media storyteller who's worked as a photographer, podcast host/producer, musician, video producer, and journalist. I'm also an eternally curious seeker, meditator, and traveler. After realizing the power of creative expression blended with mindfulness to transform my own life, it’s become my mission to inspire and share those concepts and processes with others. I’m also passionate about energy and its power to heal. For me, that all happens at the intersection of noetic sciences, consciousness, and wisdom traditions — which I've explored via in-depth conversations on my podcasts and my creative ventures in recent years (including photography, video, and music, and a return to writing). If this resonates, I hope you’ll explore the site and my work and join me on the journey — via what I call the 5 Realms of Finding Light — towards a life filled with more more authenticity, joy, flow, and connection.